Who is Benefitting from RegTech?

With increasing consumer demand for a digitized financial industry, institutions and firms are having to find ways to modernize and innovate their solutions while still adhering to all regulations – this is where the dependency on RegTech comes in.

Does the above statement mean that RegTech is exclusive to the financial industry? Not at all. The rise of RegTech will undoubtedly impact dozens of other industries that rely on manual management of regulation and compliance and those that are looking to modernize and digitize their processes.

In this post we look into some of the industry’s most in need of RegTech innovations and the opportunities being created for startups looking to collaborate with large enterprises.

Leveraging the Uses of Blockchain and Cryptocurrency

While traditional financial institutions are what usually come to mind when talking about RegTech, there is a whole wide world of 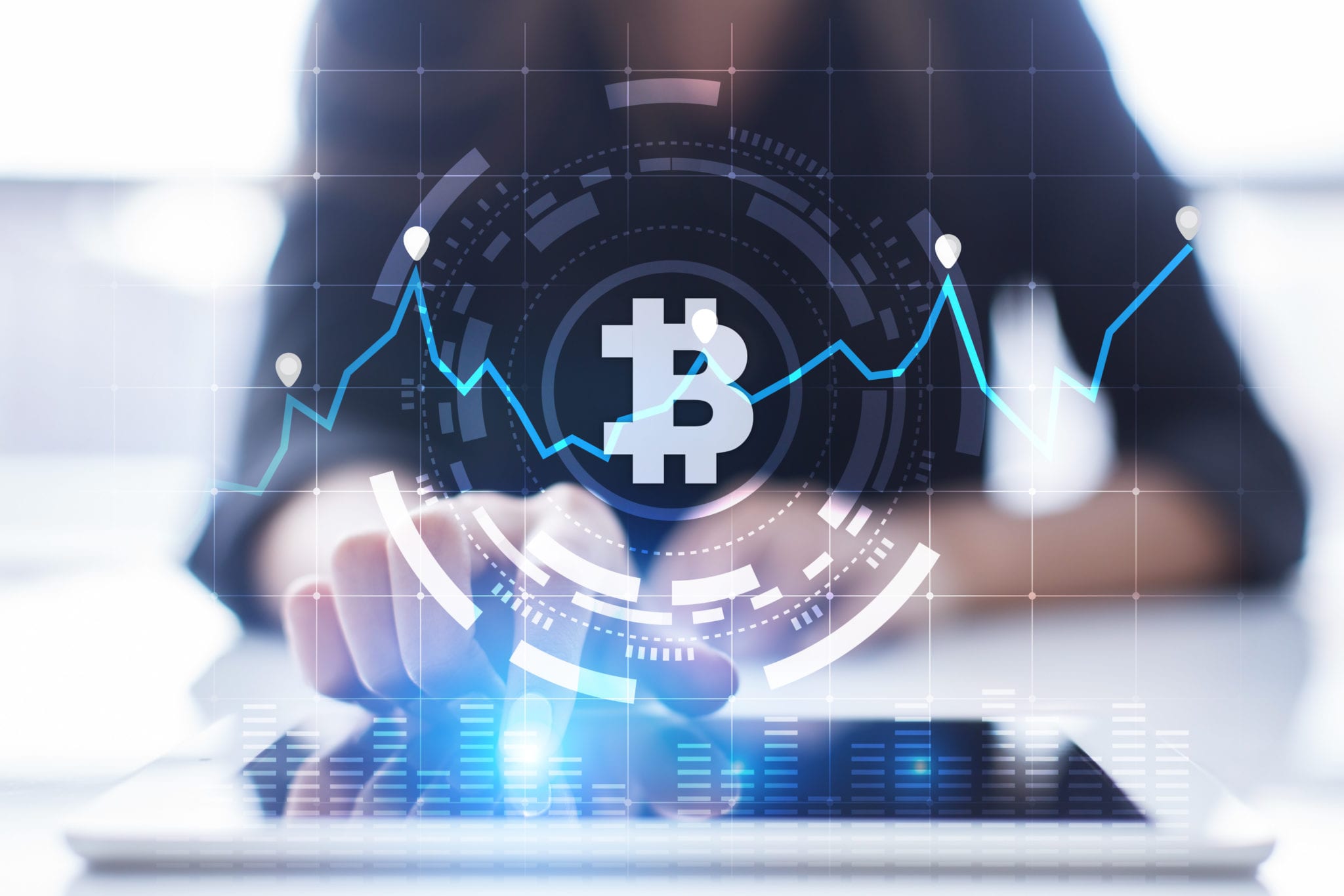 cryptocurrencies, supported by blockchain technology, in need of regulation and compliance management in order to increase its user adoption.

The many benefits of blockchain are currently being outweighed by the lack of regulation and compliance in the industry and RegTech has the power to change that. The technology, which aims to disrupt the financial world and decentralize the banking system, is still mistrusted by many due to the lack of regulation and the opening that brings for scammers and fraudsters. ICO’s (which we discussed in our last post) are appealing yet lack risk management or digital options and are therefore cast aside as a viable investment alternative by many.

Beyond digitizing the regulation aspects of blockchain and cryptocurrencies, RegTech has the potential to significantly reduce the costs associated with compliance in the blockchain industry by an average of 30%, which could mean between $8-$12 billion in savings per year.

The cannabis industry has been on the rise since the decriminalization and legalization in certain locations. Despite the legalized status, value exceeding $7.2 billion in 2016, and creation of a quarter of a million jobs, those in the business of selling legalized cannabis are still relying on old school methods of operations – that  means operating as cash only businesses – since traditional banks are unable to process funds related to the cannabis industry. The result of a lack of a digitized solution for regulation and compliance means a resurgence in the use of cash in an era where digitized transactions are preferred by consumers, businesses and the government. 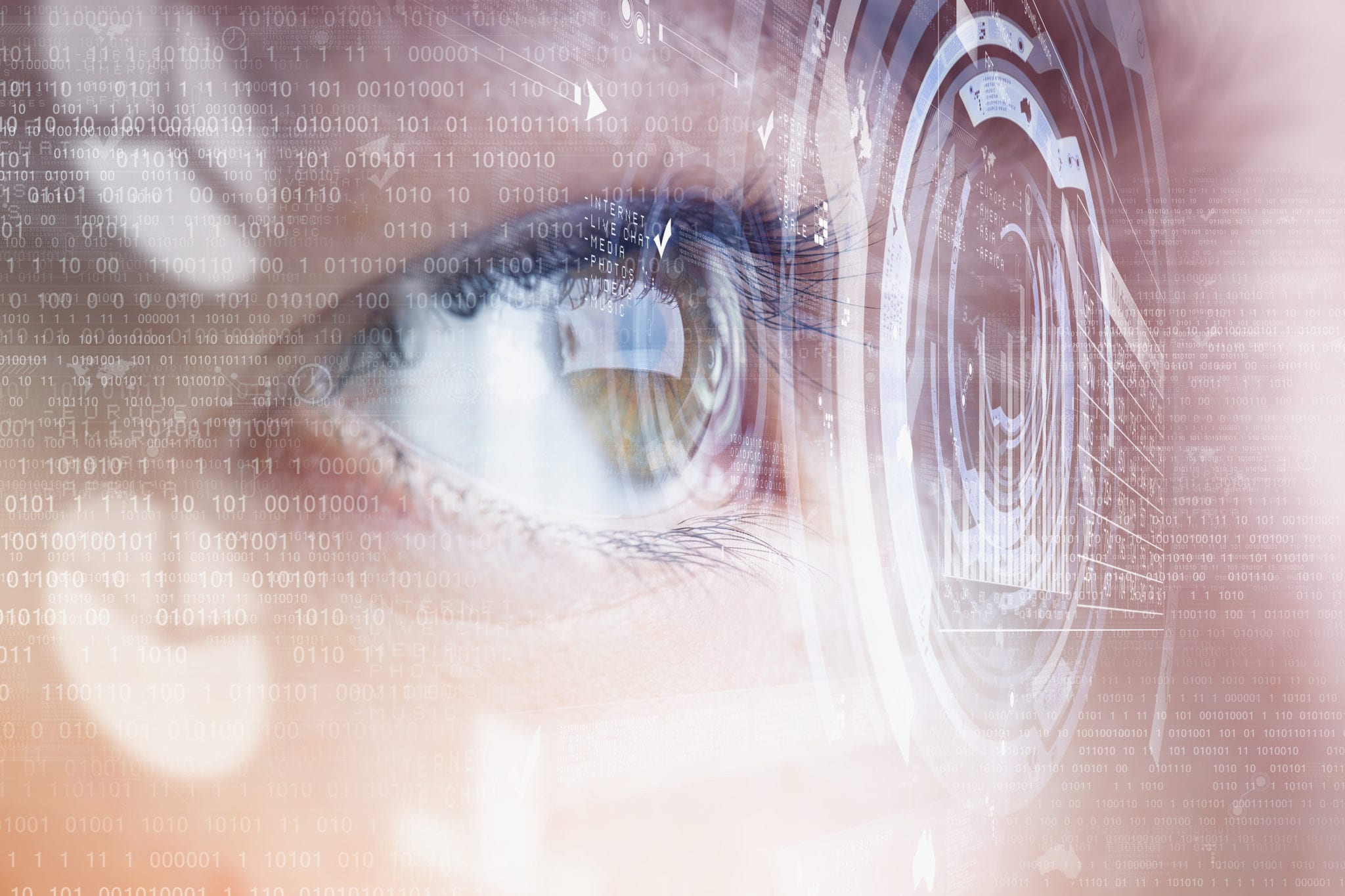 Identity verification is an aspect that many industries need, whether for determining the identity of a patient before administering drugs, performing background checks on potential employees, approving mortgages for first-time buyers, or anything else – a digital solution is necessary.

Until now, risk and compliance departments in various industries checked databases and performed online and offline searches manually in order to validate a person’s identity. Several startups offering digital background check services, such as Canadian Trulio and British Onfido, have entered the RegTech space, however, as the industries relying on identity verification increase, so too will the demand for companies that offer true digital verification and automation of compliance and risk services.

Where is RegTech Headed

As digitization continues and regulation requirements increase, the need for RegTech within industries will continue to grow. From a digital solution to help companies ensure they are always up to date on the latest compliance demands, reforms and legislations to digital risk management of cyber security, and information security, the RegTech market is only beginning.

The integration of RegTech in more and more industries has the power to reduce costs associated with manual compliance as well as reduce the risk of fines due to non-compliance, generating a positive impact on the market as a whole.

FinTechs and Banks: The Benefits of Co-opetition

Everything You Need to Know About Cryptocurrency ICOs