Everything You Need to Know About Cryptocurrency ICOs

ICOs, or Initial Coin Offerings, are being talked about a lot lately and the concept of a startup having an ICO is growing in popularity.

The excitement over cryptocurrencies and the hype of blockchain are looking a lot like the 1999 IPO and dot-com craze – and if the experts are right, ICOs are going to get a lot more exciting than IPOs in the very near future.

Read on as we delve into the world of ICOs and learn not only about the new and exciting funding model, but also why they are important for you to care about.

When crowdfunding was first introduced, it was a way for companies to bypass traditional investors and directly promote their products to end users, who not only wanted their product, but 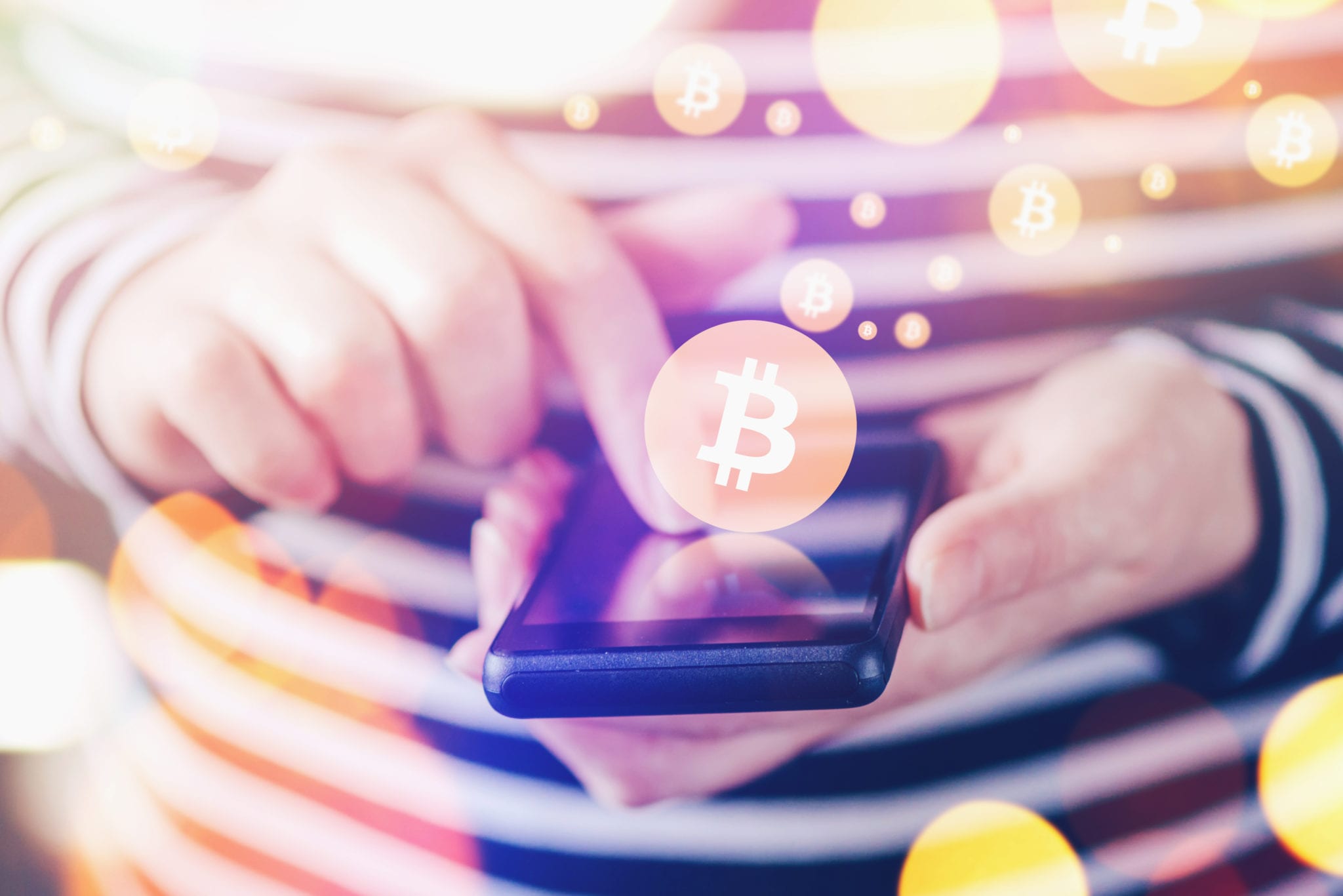 were willing to pre-finance it to ensure they got it — an ICO takes this idea of bypassing investors through digital crowdfunding and combines it with the world of cryptocurrencies.

An ICO is a way for companies who are looking to raise money, particularly those who utilize blockchain technology or are open-sourced, to distribute equity in exchange for money. Where a company exchanges stock for money in an IPO, companies that launch ICOs exchange their own tokens for money – tokens that are valued in the cryptocurrency exchange market.

The difference between an ICO and raising money for a venture through a crowdfunding platform lies in the relative ownership that the investors get in the success of the project, much like that which an investor gets when participating in an investment round. When an investor joins an investment round, they often have an upper hand and are able to demand higher equity percentage for their investment, however with ICOs, there are many investors for small amounts, making the impact of a single investor much less significant to the startup.

In order to launch an ICO, a company must first announce their project through cryptocurrency communities, making sure to adjust the project specifications according to the potential investors’ questions and feedback. As this continues, the final business model and offering is created, following which an offer is officially made. The offer specifies, in addition to the project parameters, the business plan, financial plan, the desired investment in terms of company tokens that are assigned a monetary value and share value in the company.

Companies launching ICOs can either release their token by determining the amount of digital currency they plan on releasing in exchange for currency,  and then proportionally dividing it among investors, or by selling the token on the cryptocurrency exchange – either way, the use of tokens, which is backed by blockchain technology, is the way the companies ultimately raise the resources they need in order to bring their idea to life.

The reduced costs and the new market of cryptocurrency have made ICOs particularly attractive for early stage startups looking to retain more equity and control in their startups.

Impact of ICOs on Investors 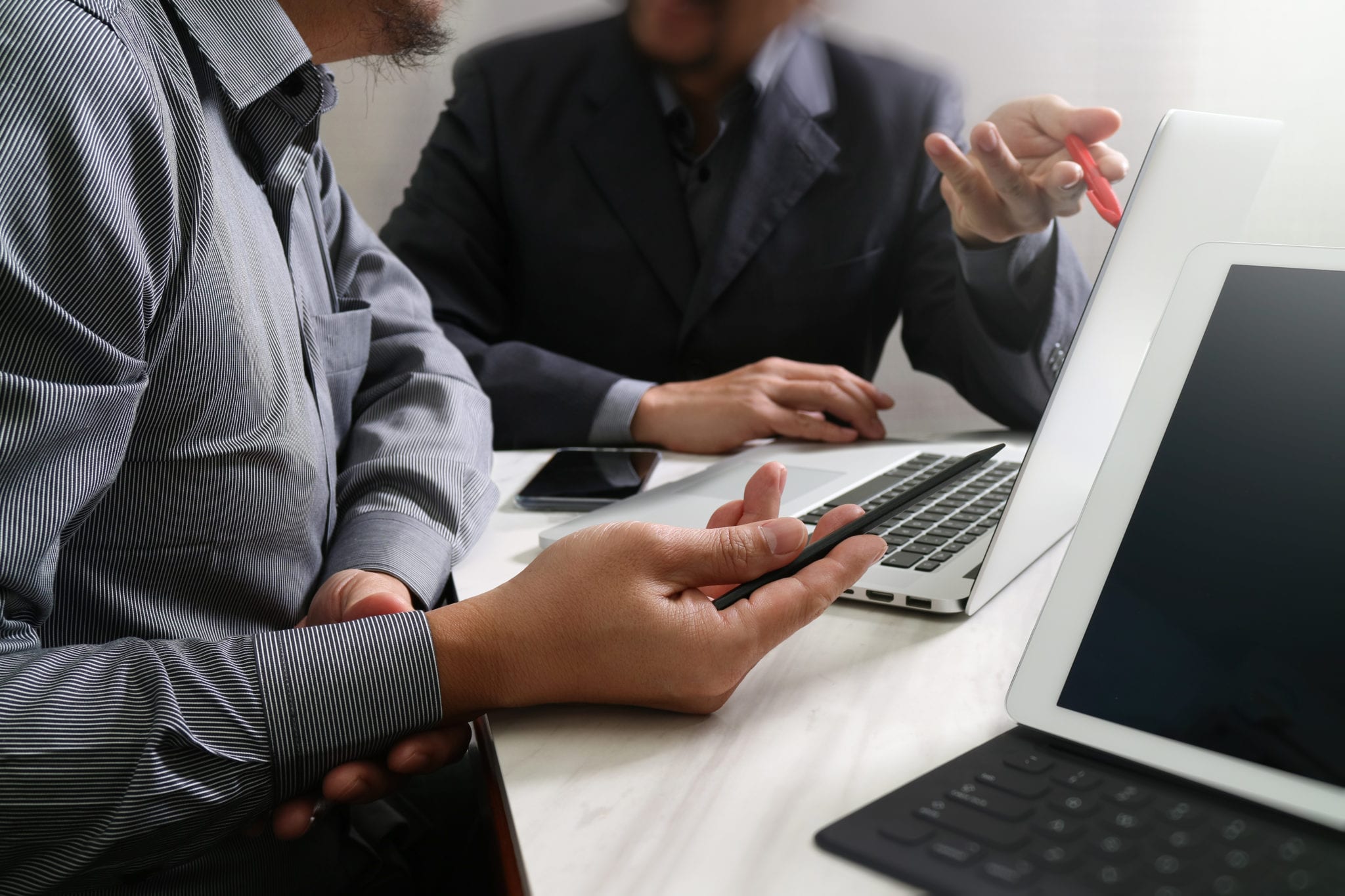 The fact that the bitcoin value reached a record-high market cap of $40.49 billion makes the world of cryptocurrencies very interesting in the eyes of investors. The rise signals the mass acceptance of blockchain based currencies for mainstream audiences as well as the rise of a new industry, which presents tremendous opportunity for those looking to invest.

Despite the positive potential of a new channel for investment in cryptocurrency based startups, the rise in popularity of ICOs can cause an increased valuation of the company in relatively early stages, as well as limit the visibility investors and VC’s have to investment opportunities. Startups who raise money through ICOs are able to raise huge amounts of money while completely bypassing the traditional investor ecosystem.

Further complicating things for investors is the fact that when a company launches an ICO, there are many micro-investors participating in the ICO. As a result, the single-investor loses impact and has less leverage than would have otherwise been available through traditional investment rounds

For seasoned ICO investors, the rising popularity of the cryptocurrency world and the increased valuation of companies operating in the industry brings great and many opportunities. The transparency ICOs bring with them, due to the ability to monitor the use of the funds (through blockchain technology) as well as the rapid growth of the cryptocurrency community, has the potential to propel companies forward quicker than ever before.

The Dark Side of ICOs

While it’s easy to be blinded by the success of blockchain technology and cryptocurrency companies, there are significant risks associated with investments in ICOs.

The industry, which is entirely new and highly unregulated, is riddled with spammers and fraudsters.

Companies who have not proven their abilities are using the lack of knowledge people have of the industry to launch projects that are not well thought out or do not have the technological backing they should, and the open-sourced nature of the platform makes copycat ideas a legitimate risk.

Does this mean that investors should stay away from ICOs? Not at all, it just means investors need to assess all risks and do their due diligence on potential projects they are looking to back.

In the future, regulatory bodies will likely come into play in order to legitimize those companies who are truly transforming the world of cryptocurrency.

B2B Startups: The Key to Successfully Marketing Your Product to Enterprises

Corporate Social Responsibility: About and its Importance