How Retail Innovation Brought Us to Cyber Monday

Since the 1980s, shopping has been almost as big a part of Thanksgiving traditions as turkey and apple pie.

How It All Started: Black Friday

We’ve all seen the videos of throngs of shoppers bursting through doors at 4am and getting in shouting matches over electronics. For a time, these scenes were a part of the holiday season. 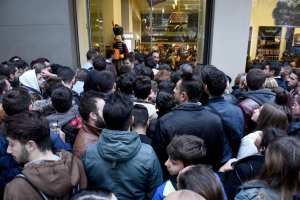 Performance during the period between Thanksgiving and the new year was often a make or break time where businesses would either turn a profit or end the fiscal year in the red.

This was also a time to clear out inventory that had been taking up room on shelves and earn customer loyalty by making them feel like they had gotten a real steal on merchandise. 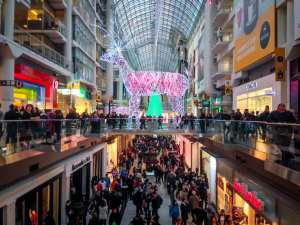 Holiday spending during this time has also served as a measuring stick for the overall health of the economy and consumer confidence.

Higher sales are interpreted as a sign that people have more disposable income, and that they feel confident enough in their current prosperity to do some spending rather than saving it for a rainy day.

All these factors made Black Friday a big calendar day for both retailers and consumers.

The Birth of Cyber Monday

High-speed internet connections and the emergence of ecommerce in the 1990s made shopping for post-holiday deals safer and easier.

Market analysts quickly realized that workers were taking advantage of access to workplace technology to purchase items once they were back at their desks on Monday morning. 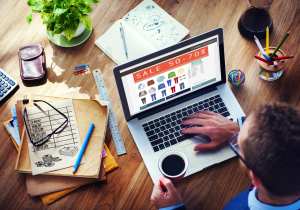 Thus began Cyber Monday and a competition among retailers to leverage technology to turn a profit.

Online retailers have even decided to build on the success of Cyber Monday and continue to offer deals throughout the week, which has resulted in the Tuesday after Thanksgiving ranking as the second largest online shopping day of the year. 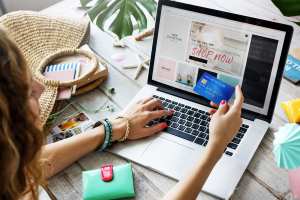 By 2017, Cyber Monday earnings had skyrocketed from the previous year with $6.59 billion in sales. It is also worth noting that a full $2 billion of those sales were made on mobile devices.

The convenience of being able to shop anywhere is making it increasingly hard for brick and mortar locations to compete with online stores, but creating an opportunity for retailers to embrace open innovation.

Here’s your framework for faster technology adoption in the retail industry!

Why Cyber Monday Continues to Grow

The success of Cyber Monday campaigns can be traced back to advances in technology, convenience and the creation of big box online retailers like Amazon. But big data and mobile shopping have also played major roles in helping profits soar. 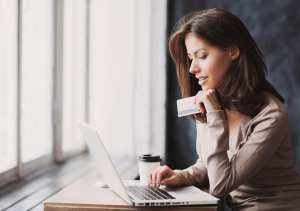 The ability to collect and sort through mass amounts of data means that retailers are able to predict customer behavior and price items to sell while still collecting a healthy profit.

It also means that recommendation engines can offer suggestions for additional items based on consumer demographics and past shopping habits.

These suggestions can even be saved and strategically served up on Cyber Monday when shoppers are especially motivated to buy, and more likely to make impulse purchases.

The Future of Cyber Monday

Technology has radically transformed the shopping experience in the past couple of decades.

Cyber Monday, which has actually morphed into Cyber Week, is the best example of how retailers have continued to innovate and take advantage of new tools.

The current momentum of Cyber Monday shows no signs of slowing down, and as technology continues to advance we can expect retailers to find new ways to target customers, lower operational costs, offer attractive deals and provide a customized shopping experience.

Toby is the founder and CEO of prooV, an entrepreneur and out-of-the-box thinker who is eager to lead the PoC revolution.

The Characteristics You Need to Be an All-Star Enterprise Architect

CIOs Take Note: Technology Can Improve Your Job, Too