Corporate Innovation Around the World: Sweden

Once home to an insular highly-regulated economy, Sweden’s transformation over the last 30 years into the second-most prolific producer of billion-dollar startups per capita has made them a lightning rod for international innovation.

This shift came about with a systematic focus on deregulation after a troublesome downturn in the Swedish economy during the 1990s. 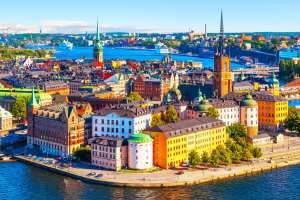 As a result, a country with some of the highest taxes and most comprehensive social programs has since been able to foster a robust entrepreneurial spirit that attracts large amounts of international investment capital — characteristics that have long been considered mutually exclusive.

The following three startups represent the spirit of renewal and rejuvenation that drives much of Sweden’s startup culture and illustrates how the country has become one of the most formidable technology hubs in the world.

Waste Not, Want Not

Much like the Swedes needed to completely transform how they thought about their economy to save it, one Stockholm-based startup, Karma, hopes to transform how people think about food in order to save it.

Levels of food waste has skyrocketed throughout the world. The Food and Agriculture Organization of the United Nations estimates that around 33% of the world’s food supply gets wasted — upwards of 1.3 billion tons.

Karma’s big idea is to actually utilize some of that supposed waste in order to feed more people for less money. 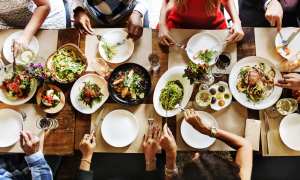 Instead of simply throwing everything out, restaurants and other food providers can use Karma’s app to connect with people willing to pay for it, albeit at a highly discounted price. While this approach may seem like a no-brainer, it actually requires a rewiring of how people treat older food and the public understanding, or misunderstanding, of food safety.

As long as Karma can overcome that hurdle and educate people about food safety, they have the potential to dramatically transform the food industry’s waste problem.

The topic of refugees, and immigration, in general, have long been a powder keg for political disagreement. So, approaching this topic as a startup can be particularly harrowing, which is why Just Arrived hopes to shift the conversation.

Just Arrived is an employment platform that matches foreign-born job seekers and Swedish businesses looking to hire. Beyond being just a job board, the platform provides candidates with job tips and advice on how to find vacant jobs.

The world of spectator-driven video game competition, commonly called e-sports, has been growing at an unbelievable rate — the industry will soon top $1 billion in revenue.

As a globally-recognized leader in video games, it’s no surprise that Sweden, and more specifically a company called G-loot, has recognized the potential of e-sports. 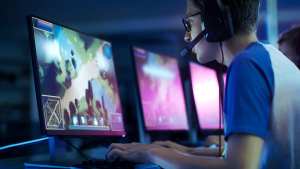 The Stockholm-based e-sports platform purveyor hopes to become the preeminent destination for competitive gaming competitions, and after raising €10 million (more than $11 million) by January of 2018, they are poised for an industry takeover.

The interesting thing about G-loot’s approach is that instead of trying to force competitive gaming into a rigid framework they set up, they have created an open and scalable platform that gives individual gamers and teams a large amount of agency in their own competitive success.

In a way, this mirrors the way Sweden has given innovators a longer leash to take chances on new ideas.

What all of these startups have in common is a wholehearted embrace of the new; a concerted effort to drive industries forward both socially and economically.

This innovative attitude can be seen across much of Sweden’s current economic approach. Experts have been predicting that with current use of cash at under 2% of all transactions in the country, Sweden will likely eradicate the need for paper money and coins by 2021. 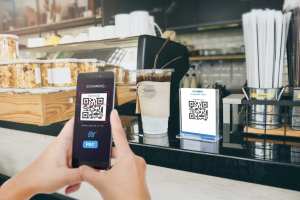 Soon a cashless society, they may also become a gasless society. Sweden has long been one of the top promoters of alternative fuels, and with the building of the world’s first electric highway, they have invested heavily in the idea that fossil fuels have a limited shelf life.

While not all of Sweden’s innovation attempts pan out — that electric highway has been criticized as unsightly and a step backward in light of companies like Tesla — creating a place where taking big swings is encouraged and even rewarded means that more companies are likely to hit an entrepreneurial home run.

How These 5 Sports Franchises are Leveraging Technology

What Is A PoC Strategy?

How to Keep Your Company Relevant with Innovation