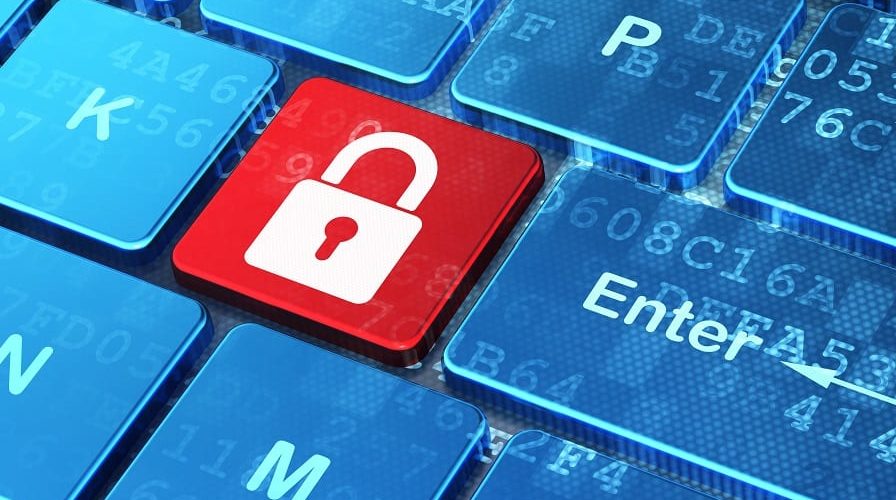 Cyber Security is one of the most rapidly growing industries, largely due to the increased dependency on digital communication and the increased potential for information breaches across all industries. Forbes valued the cyber security market at $75 billion in 2015 with the forecasts showing that already by 2020 that number will double itself and exceed $170 billion. Up to 2015 the growth rate of cyber security companies was between 4-5% a year and it is estimated to increase at an annually compounding rate of almost 10%.

The rapid growth this industry is experiencing is not by chance – cybercrimes are increasing at an astounding rate and brands are growing increasingly worried about their ability to protect their customer data. In the U.S alone, cybercrime accounted for losses that exceeded $800 billion in 2015 alone. With so much stolen money and even more at risk, it is no wonder that enterprises are seeking quicker and more viable ways to go through the PoC process and integrate new technologies in their ecosystems.

In a world where time is critical and hackers are always trying to undermine virtual blocks, it has become even more imperative that companies shorten their PoC and time-to-market processes.  For the PoC process at least, there are some solutions thanks to innovative companies such as prooV, that offer Pilot-as-a-Service platform for enterprises, however decision-makers in enterprise-level companies still have the tough task of staying one step ahead of the hackers.

How New Technologies are Discovered

The hacker-dream of breaching the unbreachable and getting a dream offer, is just that – a dream; the reality is much more complex and much more strenuous for enterprises. While there are new startups, new innovations and new solutions each day, it is often very difficult for enterprises to find those solutions.

Cyber security is a rapidly changing and growing industry and that means that enterprises need innovations as soon as they are tested and ready to scale, since every day that goes by means another potential breach is lurking around the corner.

From the startup perspective, when it comes to sensitive technology, the only thing harder than coming up with an innovative solution, is finding a way to get it in the right hands. Startups have previously had to rely on intricate connections, and be at the mercy of gatekeepers who often had little to no understanding of the value of their product. The result of this flawed system meant that many viable ideas were tossed after being unable to connect to the right person or showcase their technology in the right context.

Since many cyber security startups are focused on developing their technologies and allocate all available resources to their innovation, this left them virtually undiscoverable to enterprises who need their solutions more than ever. For an enterprise, on the other hand, deploying ground breaking technologies quickly is the best way that an enterprise can increase their competitive advantage and their company efficiency.

The pace at which new technologies are being created nearly matches the pace at which the cyber security industry is growing, leaving the only hardship being the connection between the enterprises and the startups.

Enterprises that are truly trying to stay at the forefront of technology and improve their efficiency, maximize growth, and reduce potential risks, have lately come to rely on game changing Pilot-as-a-Service technologies that have recently emerged. These technologies have burst onto the market, transforming the way enterprises and startups connect, especially in the cyber security world. By creating a virtual marketplace that connects enterprises to the latest and hottest technologies, these platforms are able to fill in a massive void, simplifying the way enterprises seek and adopt new cyber security technologies.

Finding a Solution is Only Half the Battle

While having a powerful platform to connect and explore new technologies is half the battle, it certainly does not constitute a victory where the enterprises are concerned. In cyber security, more so than any other industry, PoC testing is a difficult and worrisome endeavor due to the fact that it necessitates that which enterprises are trying to prevent – access to their secure ecosystem.

In cyber security, there are more challenges to entering a PoC process than almost any other industry, and that is largely due to the rapid rate at which cyber crimes are increasing. In December 2015, almost 200 million U.S voters had their information compromised due to a large scale breach on the government systems, while just a year before that, internet powerhouse eBay was the subject of a vicious attack in which more than 145 million users had their information exposed.

These staggering numbers mean one thing for enterprises operating in the cyber security world – they need more advanced technology and they need it quickly. Unfortunately, the fear of integrating new technologies often hinders their ability to adopt new technologies since enterprise decision-makers are reluctant to grant outsiders access to their ecosystem, even if it is for testing purposes.

Luckily for enterprises, there is a true Pilot-as-a-Service platform that simplifies the entire integration process, making the ability to run multiple PoC’s simultaneously a simple and secure process.

Beyond bridging the communication gaps between enterprises and startups, prooV’s founders sought to create a secure system that would simplify the PoC process without compromising security. That’s why prooV offers enterprises the a single sign-on integration to the prooV secure cloud and monitoring of the PoC’s that enter each enterprises ecosystem. By managing the PoC process in this manner, startups can launch their PoC and integrate to enterprises in minutes, and enterprises, particularly in the cyber security world, can rest assured knowing their system is never at risk.

Ensuring maximum security is of utmost importance for enterprises that need to retain their data and are working hard to prevent hackers from potentially breaching their firewalls and destroying their companies. This need is even more pertinent for companies in the cyber security world, especially if they are subject to regulations and compliance guidelines that directly impact their ability to perform their job.

The Future of Cyber Security

The future of cyber security relies on the ability of enterprises to identify, test and deploy new technologies in a rapid and efficient way. By connecting to startups that have the latest technologies and utilizing Pilot-as-a-Service platforms that secure their ecosystems and enable multiple PoC execution in minutes, cyber security companies will continue to stay one step ahead of the hackers.

BYOD, the Little Device That Scared the Big Enterprise

Not All Quality Assurance Testing Approaches Are Equal