The Future of Blockchain’s Role Within FinTech

Despite originating almost a decade ago, only in 2016 was the word blockchain integrated into the daily conversation of FinTech thought leaders and startup innovators.  Since then, many have wondered if blockchain is truly all it’s hyped up to be, and we even gave our own two cents on the topic a few short months ago (spoiler alert: it absolutely is!).

Today, blockchain has progressively evolved from a word few speak, to the technology many look towards in order to radically transform a variety of industries. As with all things blockchain, the FinTech industry has been leading the way in the development of blockchain technology, with many major banks and financial institutions already completing successful proof-of-concepts. What the rest of us are left wondering is whether or not the technology will go mainstream now that the legacy companies in the FinTech world have accepted it.

The Change in Big Banks

Much of the shift in the way big banks perceive blockchain is due to the large-scale plan of SWIFT to revolutionize the payment industry with their Global Payments Innovation (GPI) service. 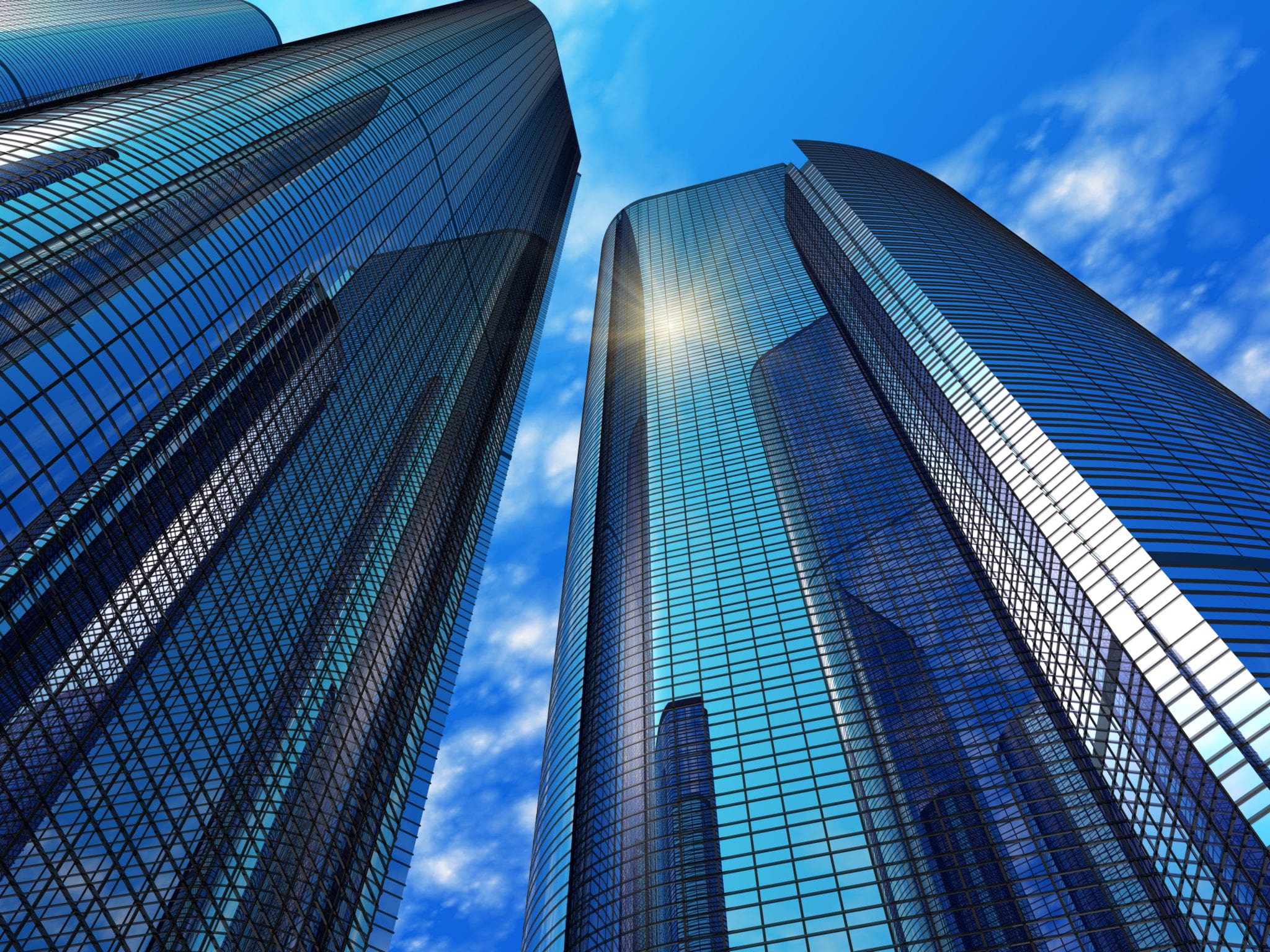 The blockchain based solution was created after SWIFT recognized a need for a modernized and digital cross-border transaction solution. Considering the neutral place SWIFT has in the FinTech world, their decision to launch a blockchain PoC was positioned in a way that maximized potential engagement and increased the chance of adoption on a wide scale.

On July 6th, SWIFT announced that 22 additional banks joined the already confirmed 6 banks in their GPI Blockchain PoC, making it one of the largest blockchain PoCs ever and showing that the need for a blockchain solution that meets the demands of established enterprises in FinTech is there.  The lack of adoption, therefore, can only be attributed to the lack of viable solutions, however, with almost 30 global banks testing out the new innovation, there is a much higher chance of acceptance and adoption of blockchain technology by large institutions.

According to Wim Raymaekers, Head of Banking Markets and SWIFT GPI, “Collaboration is the cornerstone of innovation” and it is what will propel the blockchain PoC forward. In working together with leading banking institutions, SWIFT is able to “greatly extend the scope of multi-lateral testing of the blockchain application and thus add considerable weight to the findings” added Raymaekers.

The Race Towards a Successful PoC 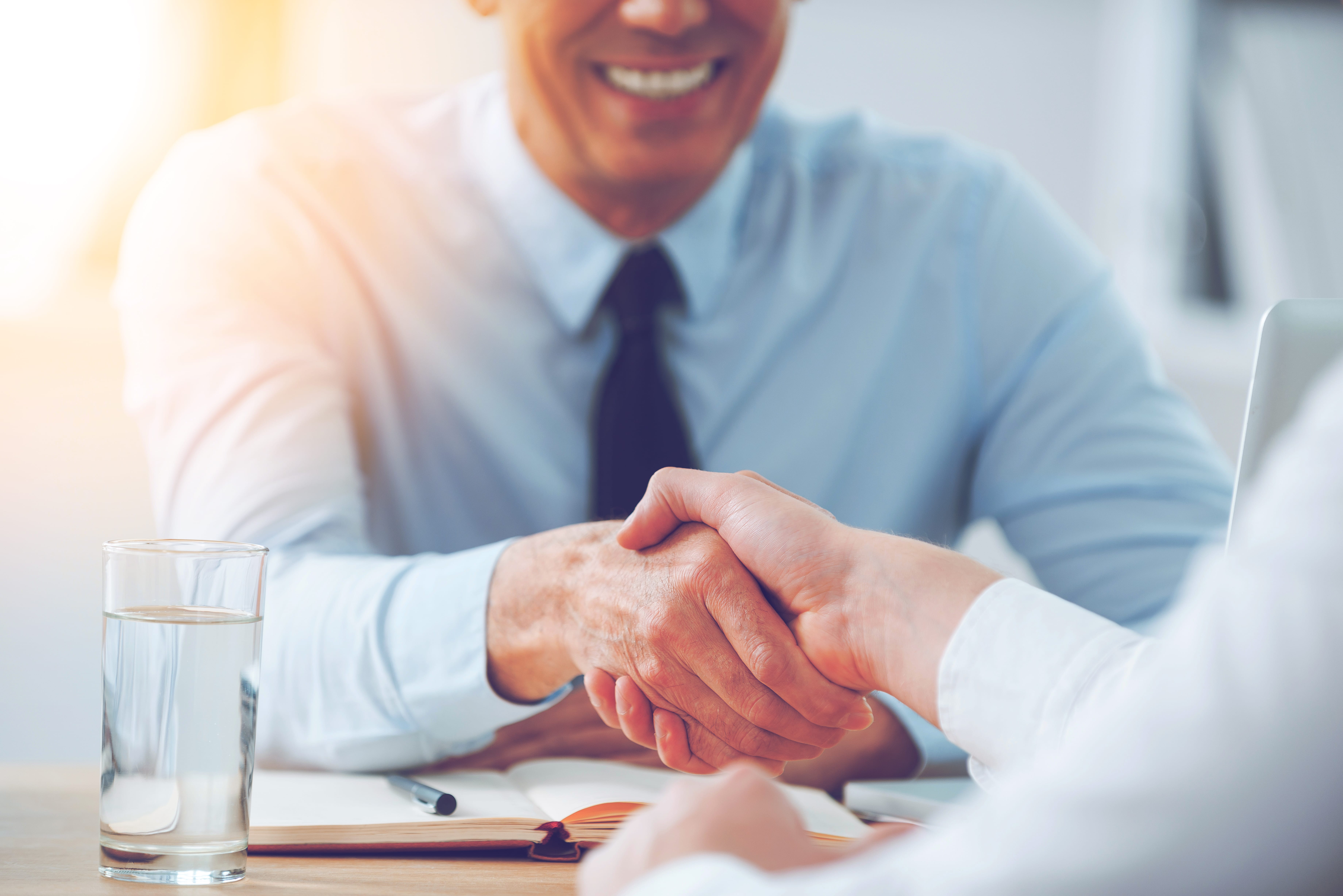 The ability of SWIFT to bring together large scale global institutions such as Deutsche Bank, JPMorgan, Chase, Wells Fargo and others did more than push blockchain to the forefront once again – it drove other banks and financial institutions to independently seek out innovation that utilizes blockchain technology, further heightening the speed at which blockchain becomes mainstream – at least in the FinTech space.

The Monetary Authority of Singapore (MAS) recently announced that they successfully completed a PoC with the New York based startup R3 that was launched in November 2016. According to the MAS, the PoC “achieved the objectives of producing a digital representation of the Singapore dollar for interbank settlement” and many expect the result to be an increased integration of blockchain technology in the nations central banking system. The Hong Kong Monetary Authority (HKMA) also launched a large scale distributed ledge technology PoC in collaboration with Deloitte, Bank of China and more. Their goal of integrating smart contracts in global transactions in based on blockchain technology, and if it proves to be successful, the HKMA is planning on a pilot transaction and then large scale integration where partner banks and clients will be able to utilize the new technology.

Bank of America and HSBC joined the PoC train as they began testing blockchain applications to improve B2B transactions. The joint PoC was designed to digitize information sharing and automate trade deals by streamlining manual processes and reducing errors. Vivek Ramachandran, global head of product for HSBC shared his excitement over the blockchain PoC, saying that “for the first time we can start to see how [blockchain] technology might be used to solve the real world challenges our customers face. It’s really exciting to have a valid proof of concept.”

Moving Beyond the Proof-of-Concept Stage

As the SWIFT PoC continues and other big names such as the Bank of London, Morgan Stanley join in the pursuit of a scalable and viable blockchain solution, the FinTech world will need to see how the PoCs are progressed into full solutions.  The first large scale successful blockchain PoC will likely set the standard while simultaneously kicking the competition into full gear. Much of the adoption of blockchain solutions following the PoC stage will likely have a lot to do with the ability to regulate and monitor these transactions for security authorities – something that the PoCs are (hopefully) going to solve as well.

Our prediction? Blockchain based solutions for FinTech will find their way to your nearest bank sooner than you know it!

Not Everyone Needs to Disrupt the Market