Did you know that the 1979 hit by the Buggles, Video Killed the Radio Star, was the first music video to be shown on MTV at exactly 12:01 am on August 1st, 1981? In addition to having an incredibly catchy tune, the appropriately selected song prophesized the change television would have on the lives of music listeners.

Fast forward to 2017 and Amazon surprised the world by announcing their cash purchase of Whole Foods for $13.4 billion, making us wonder if this is not a prophecy of the change Amazon is going to bring to grocery stores, brick and mortar businesses, and consumers worldwide.

Amazon is no stranger to acquisitions, however, this one is more than 10 times larger than its largest acquisition to date (Zappos, which was bought for close to $1 billion in 2009) and signals 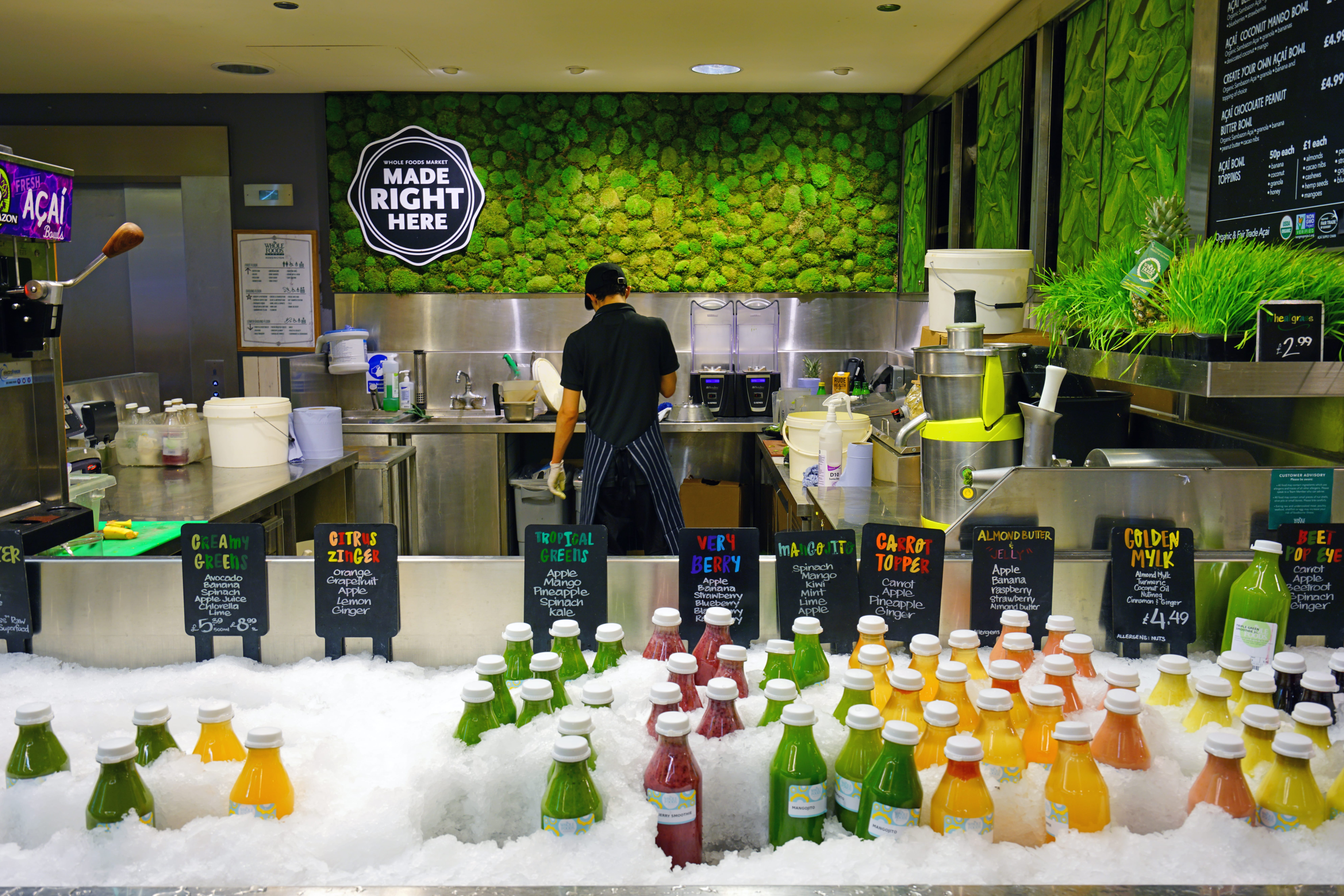 something much more profound about the company’s expansion strategy.

For years Amazon has been trying to establish themselves as an eCommerce hub for just about anything under the sun, and they are – for everything except for food. The perishable goods sector is a tough business to crack into, and considering the fact that it is valued at over $612 billion, it is no wonder that Amazon put it as a target. Walmart, which controls 17.3% of the grocery industry, is the clear grocery leader. Aside from them, no other grocery chain in the U.S. has been able to grab more than 10% of the market, and only three additional brands have been able to grab a market share of over 5% (and they are Kroger, Albersons and Costco). Amazon, on the other hand, controls a mere 0.8% of the grocery industry and Whole Foods has an estimated market share of 1.7%. When Amazon launched Amazon Go, the grocery leaders undoubtedly began to wonder what their long-term play was going to be, however, the purchase of Whole Foods made it clear; with one strategic move, Amazon grew by over 460 stores, gained a strong brick and mortar footprint and simultaneously tripled their market share in the grocery industry.

In one power move, not only did Amazon signal that they are a grocery-force to be reckoned with, but they effectively laid down the foundation for rapid digitalization of the grocery industry, which has long been lagging technology wise. 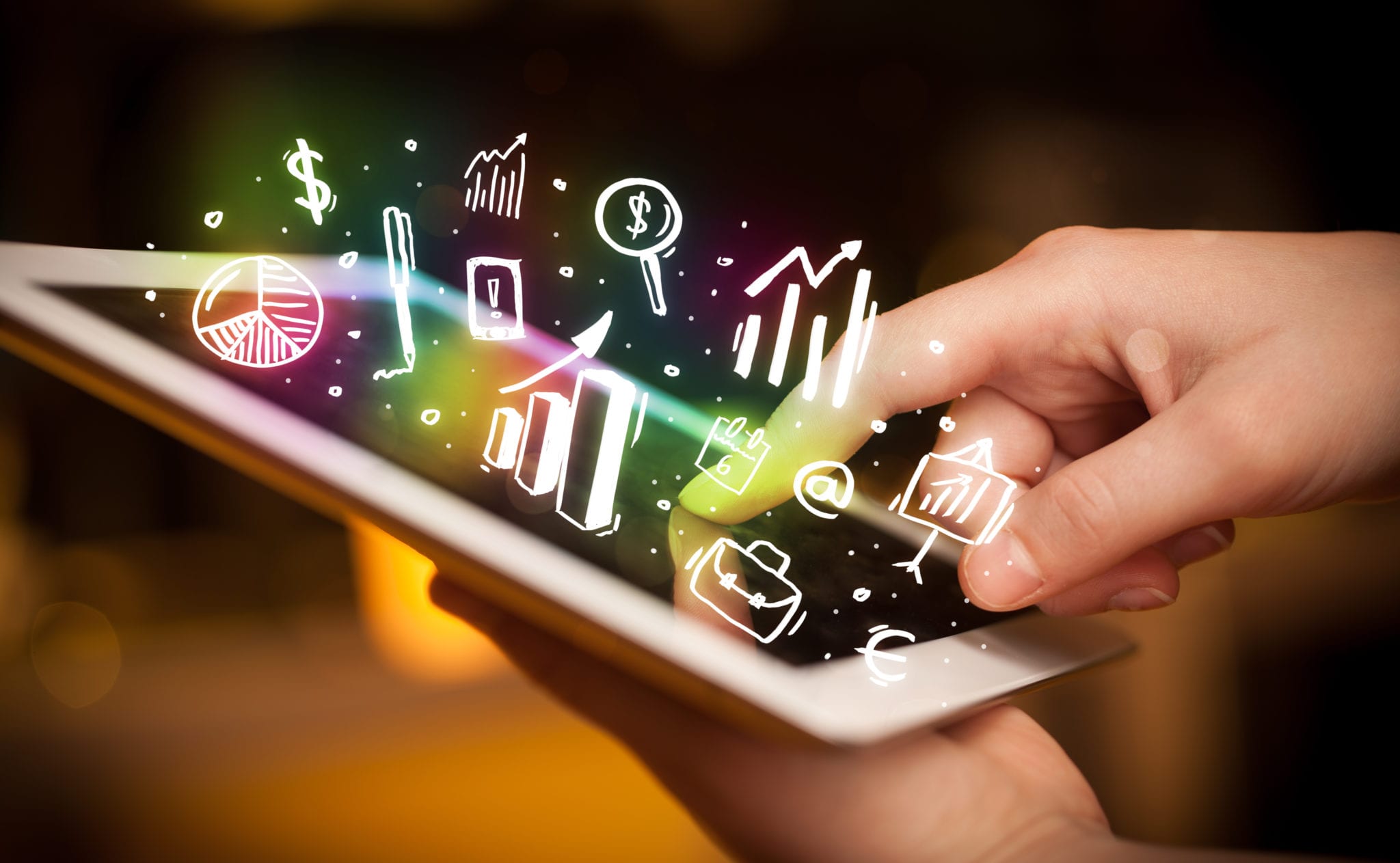 When Amazon first launched, the mission of CEO, Jeff Bezos, was to disrupt the way books were sold. In doing so, Amazon changed the industry, reducing the profit margin publishers and authors got and in turn, forcing prices down for consumers. After their success selling books online, Amazon quickly expanded into more and more industries until their horizontal growth gave them a dominance in nearly every domain.

The unique thing about the way Amazon expands is that they do not necessarily look for high margin industries – in fact, it seems that their strategy is to focus on the low margin verticals that can be rapidly expanded, playing a different numbers game than the rest of the world. When taking this strategy into consideration, their purchase of Whole Foods becomes obvious. The immediate addition of the 450+ brick and mortar stores throughout the U.S. will instantly boost their ability to deliver goods to consumers, specifically as part of their Prime Now model which delivers orders in less than an hour. Beyond just delivering goods, Amazon will gain incredible insight in the one space they had none – offline.  At the end of the day the one thing Amazon has more than anything else is data; data about the customer journey, the shopping experience and the purchasing habits of millions of consumers in the U.S. and around the world. By gaining instant access to the data of Whole Foods shoppers, Amazon will be able to optimize but also disrupt the grocery industry by leveraging the data to upsell products and reduce costs.

Of course, the most obvious way that Amazon will disrupt the grocery industry with the purchase of the Whole Foods chain is through the digitalization of the branches to meet the tech-forward ideology of the company. Today, many grocery stores suffer from a lack of digitalization and following the success of the Amazon Go concept, there is no doubt that Amazon will push to integrate their teller-less shopping technology within the infrastructure of Whole Foods.

One of the interesting questions that the purchase brought up was whether or not this was a necessary step for Whole Foods to take and would they have met their demise if Amazon did not come in with an offer. The truth is that at almost $14 billion cash, it would have always been a hard offer to turn down, yet if Whole Foods had been on the path towards digitalization, they might have said no. If Whole Foods had taken the steps to increase the reliance on technology, digitize their stores and increase their online presence, they might have been on a rapid growth path that Amazon simply could not afford. Like most grocery stores, digitalization and food seemed to be as far apart as possible, making their sale to Amazon the right move for them at the time.

Since it is unlikely that Amazon will start eliminating competitors by buying up all of the grocery chains, the question of whether or not other grocery stores stand a chance depends on their ability to embrace innovation and digitalization and modernize their infrastructure.

The Future of the Workplace is Here